We are here to help ensure the viability, sustainability, and growth of Regis Catholic Schools for generations to come.

As we move forward, we realize the true success of our Catholic school system will depend on an investment of time and resources in implementing our strategic plan. The plan to help Regis Catholic Schools carry out its mission includes identifying and realizing “optimal enrollment”, enhancing annual giving initiatives, and major gifts and legacy gifts. 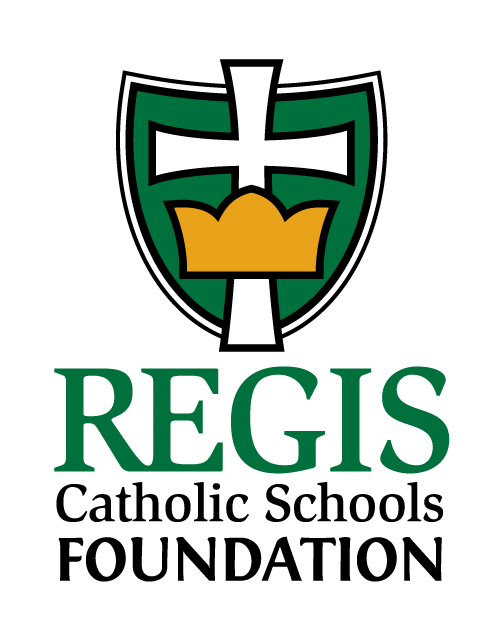